by Sons of Butcher 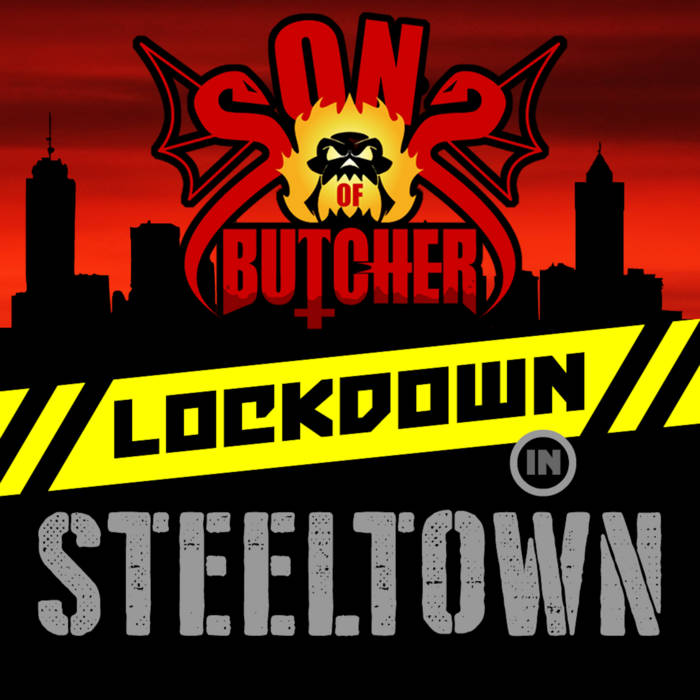 noahismetal Amazing work done by SOB!! This little album rocks you to the core and leaves you wanting more! Favorite track: Lockdown In Steeltown.

Sons of Butcher is a Canadian rock band and was once a cartoon series on Teletoon. Their music fuses vulgar absurdist comedy with rock music in a style that is described as "Tenacious D meets Spinal Tap". Ricky Butcher (vox/guitar/orgasms), Sol Butcher (guitar/vox/hugs) and Doug Borski (bass/vox/mop) are a fine-tuned machine on stage, throwing out slab after slab of raw, life-changing rock. ... more

Bandcamp Daily  your guide to the world of Bandcamp

MF DOOM is given his flowers, plus appearances from MC Jada Imani and Stanley Ipkuss